No items found.
go to packages
Product is not available in this quantity
Cart (
0
) 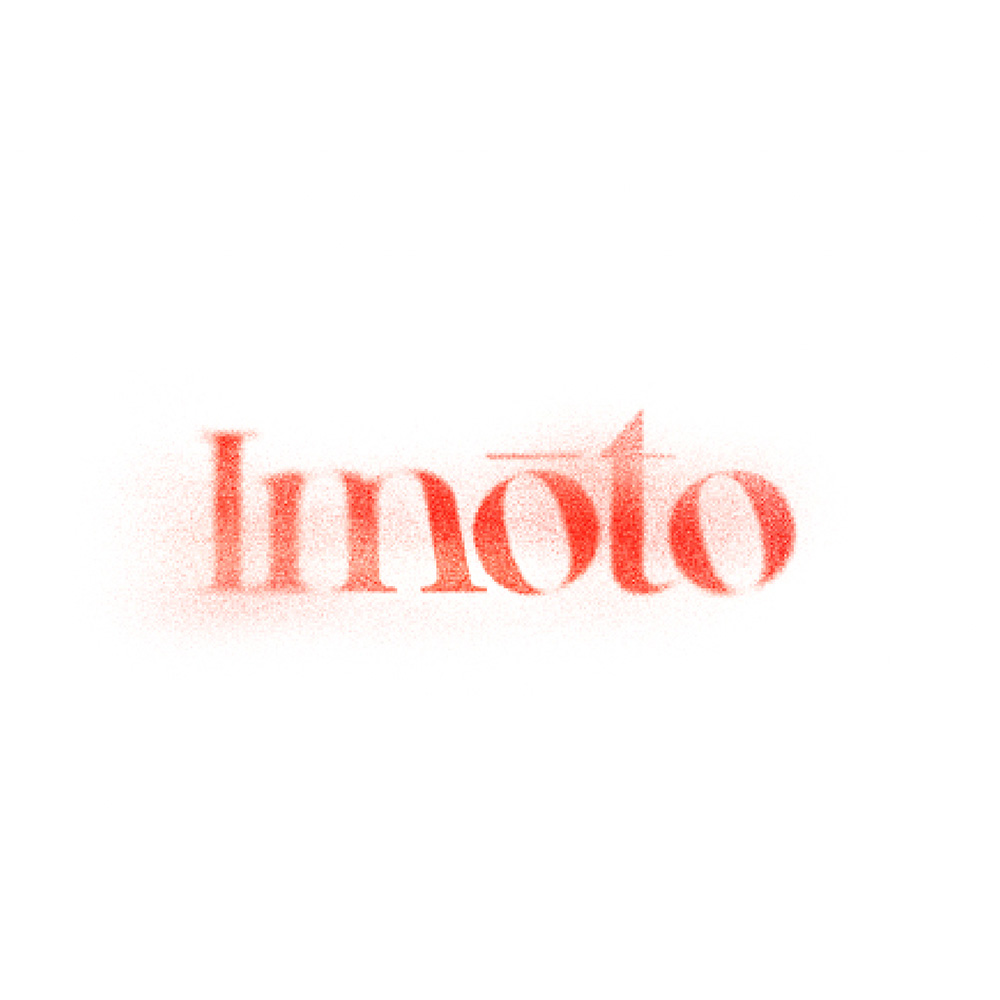 Imōto Productions is a female owned production company based in Vancouver, British Columbia and Los Angeles, California. Founded in 2017, Imōto develops and distributes original, female-driven content for audiences worldwide. We work with creators to build our stories from the ground up, tailoring ideas and sculpting scripts to showcase strong and capable female characters.

Behind the camera, we are advocates of supporting diverse filmmakers and crews. We pride ourselves in working with talented storytellers and in 2019, we made a commitment to expand our network of female Writers and Directors, by reaching out to various women-in-film programs and holding open calls. Through this outreach, we established relationships with a growing roster of female creatives to partner with on future projects.

Imōto’s name comes from the Japanese word meaning “little sister”. Little sisters can be ignored and looked down upon as ubiquitous annoyances but they are often insightful sounding boards and comforting confidants. At Imōto, we embrace the notion of little sister to mean resilience and persistence. As creators, we are committed to avoiding the path of least resistance and strive for excellence and inclusivity in our storytelling. 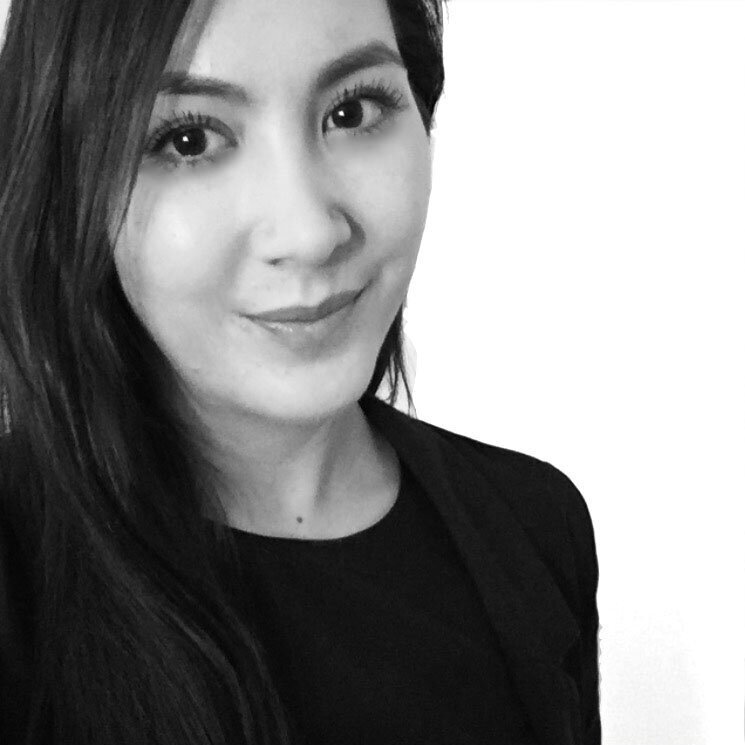 Born and raised in Vancouver, British Columbia, Stephanie began her film career in Los Angeles at a boutique production house based in Beverly Hills. Starting off as a production assistant, Stephanie grew with the company and went on to helm eight films under their umbrella, including the Rob Reiner directed picture Being Charlie (2015) and the Lionsgate distributed featureThe Perfect Match (2016), as well as numerous features for A&E’s Lifetime Network.

After parting ways in 2017, Stephanie founded Imoto Productions with the mindset to focus on Female Thrillers. Her goal was to implement a sustainable film model that could continually support artists in the film community while generating high-quality commercial features.

After nearly 15 years living in the US, Stephanie has recently relocated and is happy to call Vancouver home once again. With a foothold now in Canada, Imoto Productions will continue to produce content in both countries. 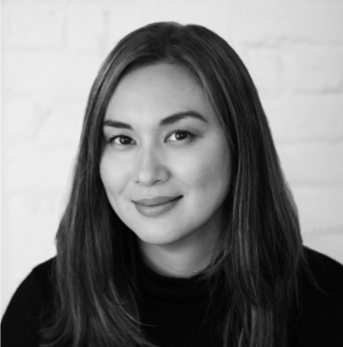 Amanda J. Strachan is a producer and director of narrative and documentary films. During her career she has worked on award-winning, internationally acclaimed films that have premiered at TIFF, VIFF, Hot Docs and Cannes; as well as television programming and digital series for Amazon Prime, CBC, History Channel, Animal Planet, ARTE, Super Channel and A&E’s Lifetime Network.
‍
Prior to being behind the scenes, Amanda spent nearly two decades as a film and stage actress in Toronto, where she also received her degree in psychology and journalism. In 2013, she decided to take an intensive documentary program where she was to produce, direct, shoot and edit her first short film. Amanda quickly fell in love with the entire process, especially, crafting a story in the edit. Naturally, she pursued a career in film editing, and soon found herself in the cutting room with some of Canada’s top talent, including comedy legends, The Kids in the Hall and Academy Award nominated director, Sturla Gunnarsson.
‍
In 2016, Amanda packed a bag and moved across the country to Vancouver, BC to direct a documentary about a rising Canadian K-pop star. The documentary didn’t come to completion, but Amanda found a new city to call home. From there, she transitioned out of the editing suite and took on the role as Head of Content for True Calling Media, an online short documentary studio where she oversaw the development, production and delivery of more than 100 short docs from filmmakers across Canada, the US, and even the Amazon Rainforest! During her tenure, Amanda also directed for the platform including two pieces for Indigenous & Northern Affairs Canada on cultural preservation in Haida Gwaii.

Regardless of the role, Amanda’s focus is always the same, to tell a good story. Amanda currently works with Imōto Productions as Director of Development, spearheading their film and television slate. She still makes documentaries, and will be making her feature film directorial debut in the fall of 2020. 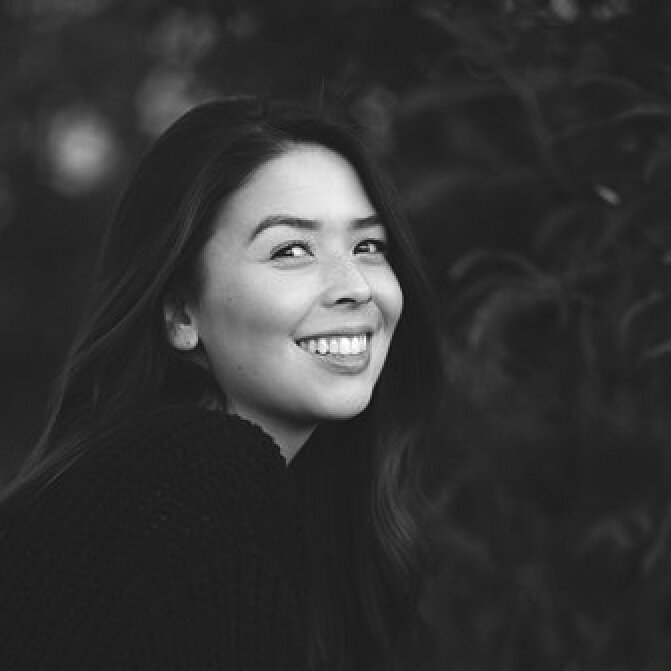 Makenna Jow was born into a television and film scenario, as her older sister’s whirlwind career moved her family from LA to Oklahoma when she was just 2 years old. She grew up around countless Disney and Nickelodeon sets with her siblings, and with this unique opportunity, she was able to gain immense knowledge of the TV and film industry from behind the camera. She took it all in like a sponge and knew from her early teen years that she would be working in the entertainment industry as soon as she could. Makenna hopes to pursue a career as a Producer or Casting Director. 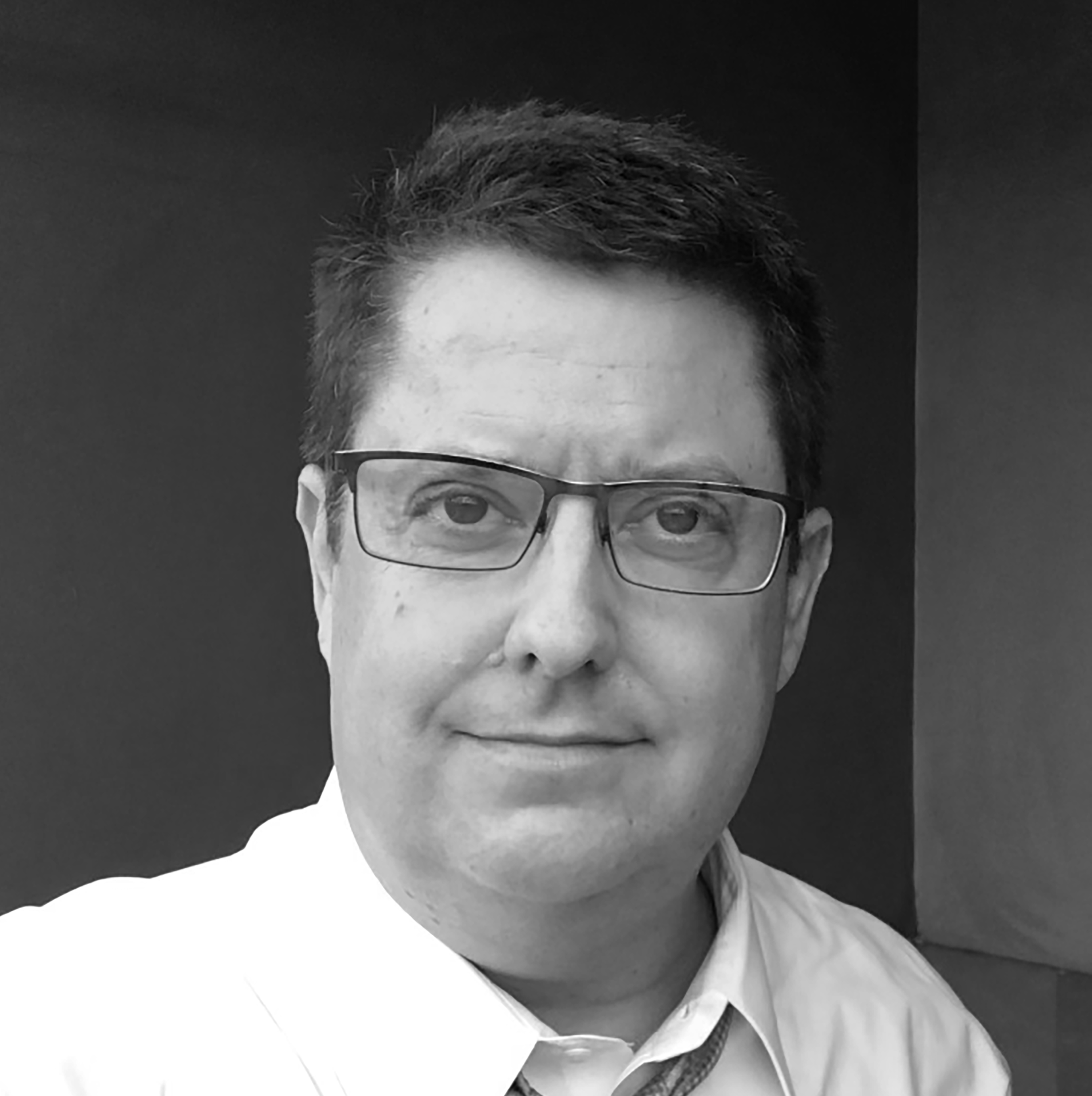 Based in Los Angeles, Doug Howell recently joined Imōto Productions as a Creative Executive. Doug attended the film school at Chapman University and received an MFA in Producing from the AFI Conservatory. Doug has worked in Hollywood in a variety of different production and story development positions for numerous producers including: Gale Anne Hurd, Pierre David, Haim Saban, and Tony and Ridley Scott. Doug co-wrote FUGITIVE AT 17, SORORITY SURROGATE and GUILTY AT 17 for the Lifetime Network, and, as Head of Development for Jorva Entertainment Productions, Doug served as Associate Producer or Co-Producer on numerous television and feature films.

or send us a message